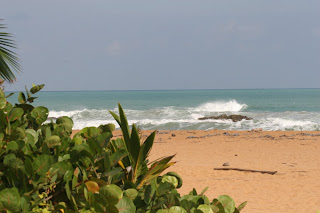 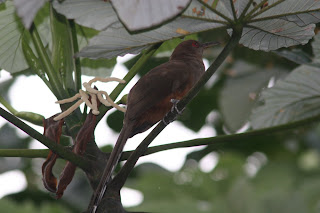 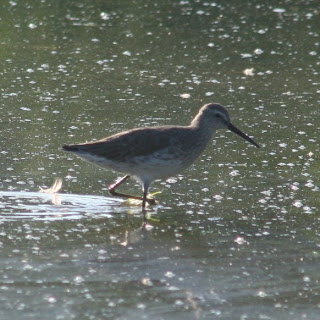 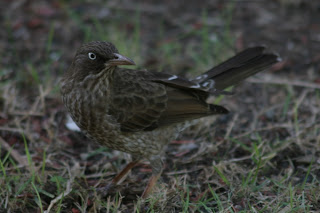 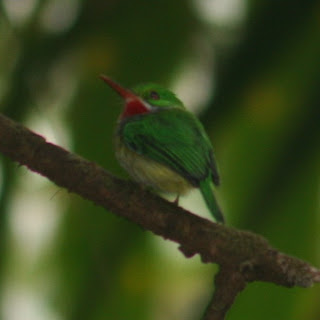 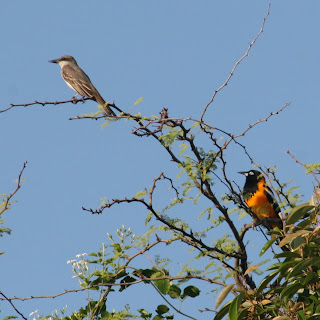 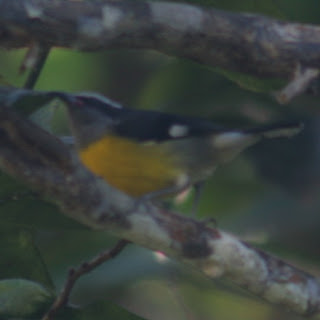 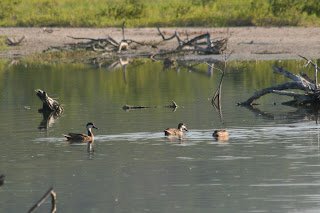 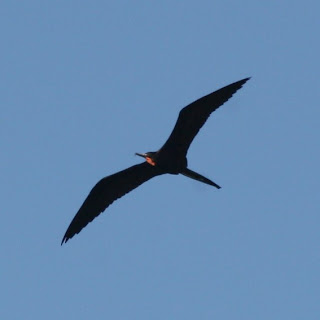 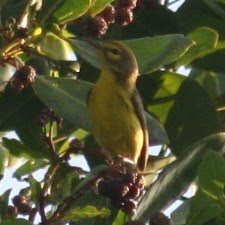 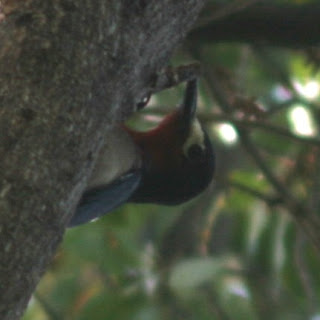 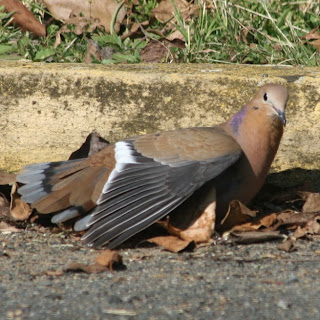 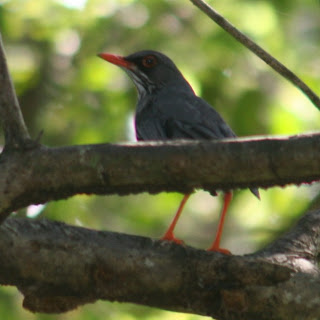 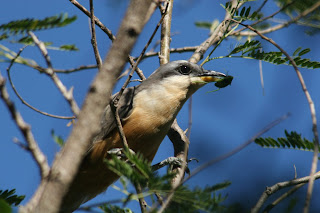 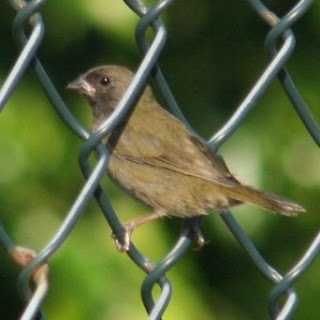 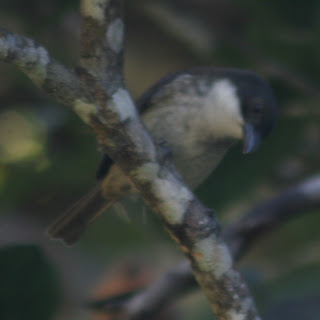 Long story short: I spent a warm, sunny Saturday (probably 75-80° F) looking for birds around the eastern Olympics. The reason: last week, I decided to write the fall destination article for Seattle Audubon's Earthcare on that area. I had had a lot of luck in the past with the Protection Island cruise and nearby Fort Worden during that time of year, so Port Townsend and vicinity seemed like a good idea.

While writing the directions, though, I notice this big island immediately to the right of Port Townsend. Marrowstone Island. It looks like great habitat, has a big state park (Fort Flagler) on the north end of it, and I'm suddenly intrigued enough to want to check it out.
Anyway... the directions from maps.bing.com for Fort Flagler were pretty good. Except for how it ends: "if you reach Flagler Campground Rd, you've gone too far". OK, obviously if you go too far, you end up in Puget Sound.
I must say though, mid-July was probably not the greatest time to go. I think winter or migration (read: any other time) would be better! Yet you definitely have a couple of interesting features. First, there's a pretty dramatic current off the beach on the east side of the park. It wasn't exactly stuffed with birds, but it was very close to shore (a scope help but isn't necessary), and there were a heck of a lot of Pigeon Guillemots diving and sloshing and playing around in that current. They float from one end to the other, and then fly back to the north end. There were a lot of gulls bobbing there as well (though sadly I didn't bother IDing them), though I was a bit surprised not to see any other species.
But anyway, the second thing is, the island just looks adorable. The tiny inlets and harbors full of boats are so picturesque. Plus, there seems to be great access to the coastline from all over the island and every direction, so I can see it will be really good to know about this place during shorebird migration!
My list for Fort Flagler today: ubiquitous Swainson's Thrush heard singing. Several Brown-headed Cowbirds being fed by their Song Sparrow foster-parent. American Goldfinches potato-chipping among the big leaf maples overhead. A lot of American Robins, Barn and Violet-green Swallows.
Yet this is the way it always goes for me: at the Edmond's Ferry Terminal at 8:40am, on my way to where I was going (and practically still in Seattle), I had pretty much every interesting bird of the day in one raft: Pigeon Guillemots displaying at each other, Rhinocerous Auklets hanging around a single Cassin's Auklet. A pair of Marbled Murrelets a bit farther out. Several fly-overs by Heerman's Gulls, and at least one Bald Eagle fly-over as well. Go figure!
Posted by Christine Vadai at 8:36 AM No comments:

This is a site I set up mostly to share my travel and birding stories and commentary. More stuff, including my April High Island Texas trip and the latest from the Olympic Peninsula will be coming soon!
Posted by Christine Vadai at 1:43 PM No comments: